Jagadhatri ‘the Protector of the World’ is an aspect of the Hindu goddess Durga, who is particularly worshipped in the West Bengal region of India. Her cult is directly derived from Tantra where she is a symbol of sattva beside Durga and Kali, respectably symbolized with Rajas and Tamas.She is celebrated on Gosthastami. It is also referred to as another Durga Puja as it also starts on Asthami tithi and ends on Dashami tithi. The date of the puja is decided by the luni-solar Hindu calendar.

Jagaddhatri is depicted as being the colour of the morning sun, three-eyed and four-armed, holding a chakra, conch, bow and arrows, clothed in red, bright jewels and nagajangopaveeta (a serpent as the sacred thread), a symbol of yoga and the Brahman. She rides a lion standing on the dead Karindrasura, the Elephant Demon. “Jagaddhatri arises in the heart of a person,” said Ramakrishna, “who can control the frantic elephant called mind.”

PLACES WHERE JAGADHATRI PUJA IS CELEBRATED

Though she is worshipped all over West Bengal and some places of Odisha, Jagaddhatri Puja in Chandannagar, Krishnanagar, Boinchi, Bhadreswar, Hooghly, Rishra, Ishapore, Tehatta, Ashoknagar Kalyangarh, and Baripada, have a special socio-cultural celebration. In Kolkata, too, Jagaddhatri Puja is a major autumnal event . In Ramakrishna Mission, Jagaddhatri Puja was initiated by Sarada Devi, Ramakrishna’s wife and observed in the centres of the Mission all over the world. 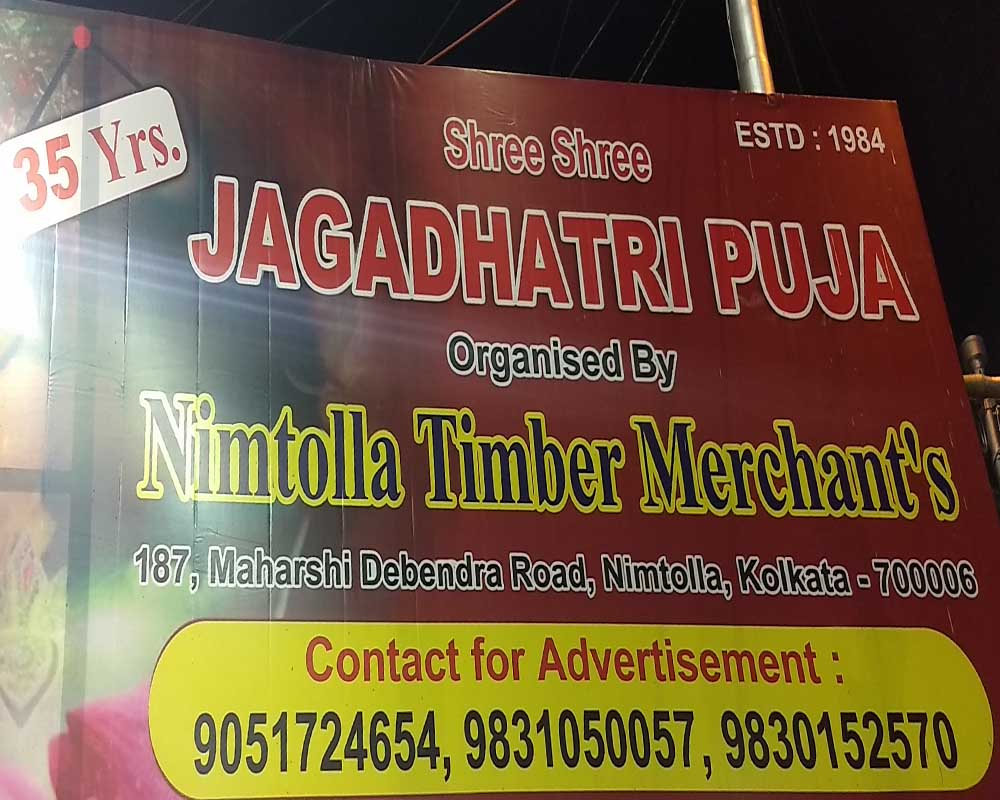 get in touch with us : 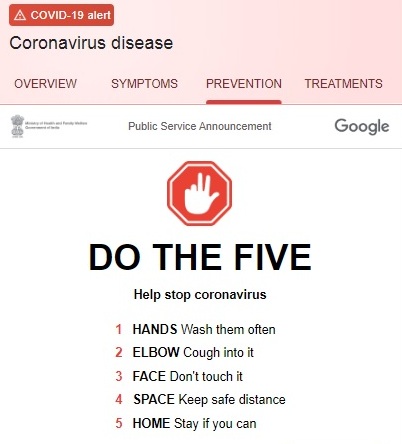