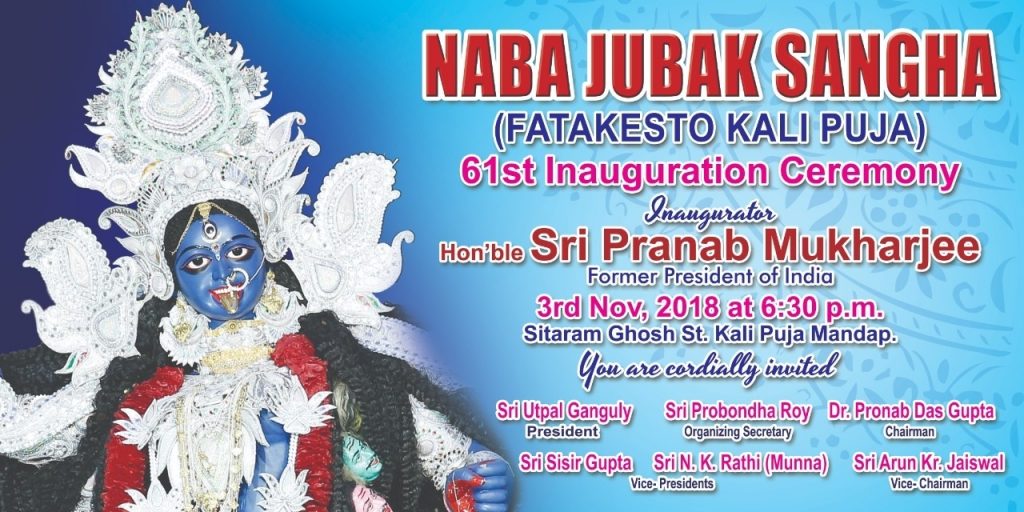 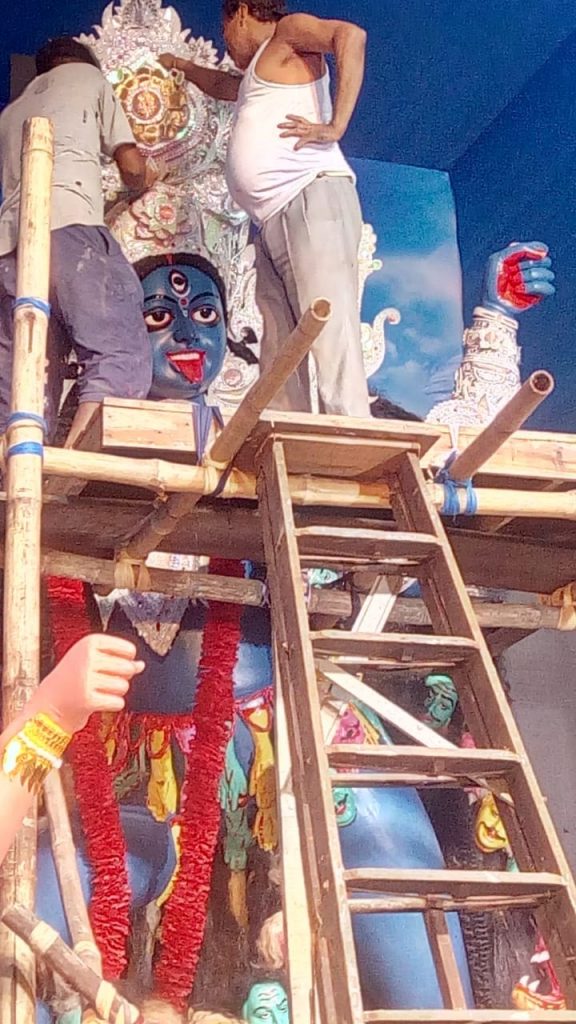 Naba Jubak Sangha Fata Keshtor Kali Puja – a rage in north Kolkata for over four decaes . The puja, which was started by congress strongman Krishna Chandra Dutta alias Fata keshto in central Kolkata in 1958, has evolved into a multi-crore brand and will move beyond Bengal’s shores, buoyed by a huge fan following.

Come November and “Fata Keshtor Kali Pujo” will be held simultaneously in Amherst Street and Andheri after the key organizer relented to repeated requests from devotees and fans in the maximum city and franchised the puja. If this first of its kind experiment proves a success, Delhi, Bangalore and other cities could also have their edition of Fata Keshtor Kali Pujo.

Though community pujas became popular in Kolkata in the early 20th century, it was nearly 61st  years later that it acquired the present day form with Fata Keshto adding a generous dash of glitz and glamour to the celebration by roping in Bollywood biggies like Amitabh Bachchan, Dev Anand and Rani Mukherjee to inaugurate the puja. He also set the trend for grand immersion processions with 101 brands and 101 mobile electric arches.

Prabandha Roy, alias Fanta – who took over the reins of the puja after Fata Keshto’s death in 1992 – said he had opened over the decision for nearly three years before acceding to requests from Mumbaikars who came down to Kolkata during the festival every year to participate in the puja.

“Bappi Lahiri, Pritam Chakraborty, shaan, Jeet Ganguly and others are regulars to the puja. It is not the glitz and glamour, but devotion and belief in the power of the Goddess that draws them to the puja. They have all been requesting that we take it to Mumbai so that many more people can pay obeisance to the Goddess.  I agreed on the condition that the idol will be an exact replica of ours and it will be organized under the same banner,” said Fanda.

“It is an honour to host Fata Keshtor Kali Pujo in Mumbai. There is great excitement about the puja, not just in the Bengali community, but among non-Bengalis as well,” said Bappi Lahiri’s son Bappa.

Chartered Accountant D K Arora, who is a big fan of Fata Kestor Kali Pujo but had to give it a miss at times to spend Diwali with family members, is glad he or others from Mumbai won’t have to make a compromise and can enjoy both Kali puja and diwali. “Score of Kali pujas are celebrated here. But they aren’t the same as Fata Keshtor Kali Puja. It’s got a charm that none can match,” said Arora.

Madhab Pal – son of master idol-maker Kalipada Pal – has already left for Mumbai to craft the 16-foot idol of the Goddess. He will return to Kolkata after 10 days to take up the idol-making at Amherst Street. Artists who create sets for movies have also started work on panels that will recreated the revered Siddhi Vinayak Temple at Andheri sports complex.

Fanta is anxious that the first edition of the puja in Mumbai is a huge success so that it attracts sufficient sponsors and patrons from the second year. “The puja’s budget will be at least four times the Rs. 60-70 lakh budget of Kolkata’s puja,” he added. 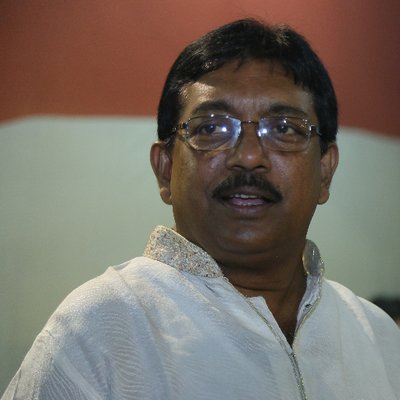 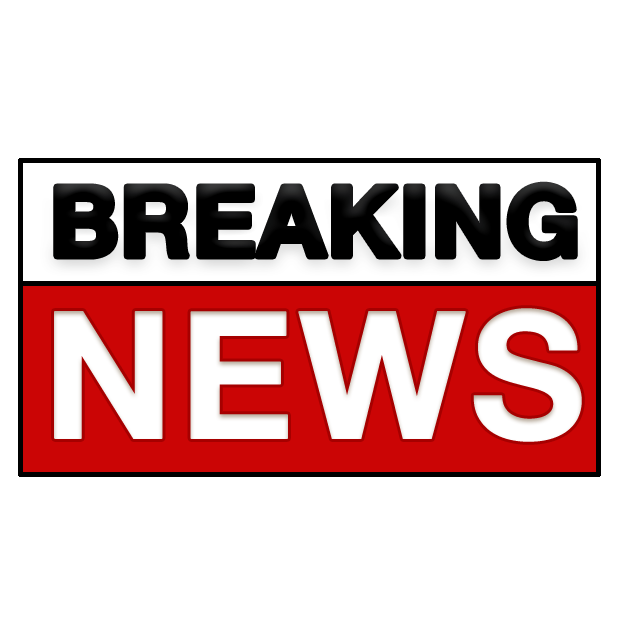 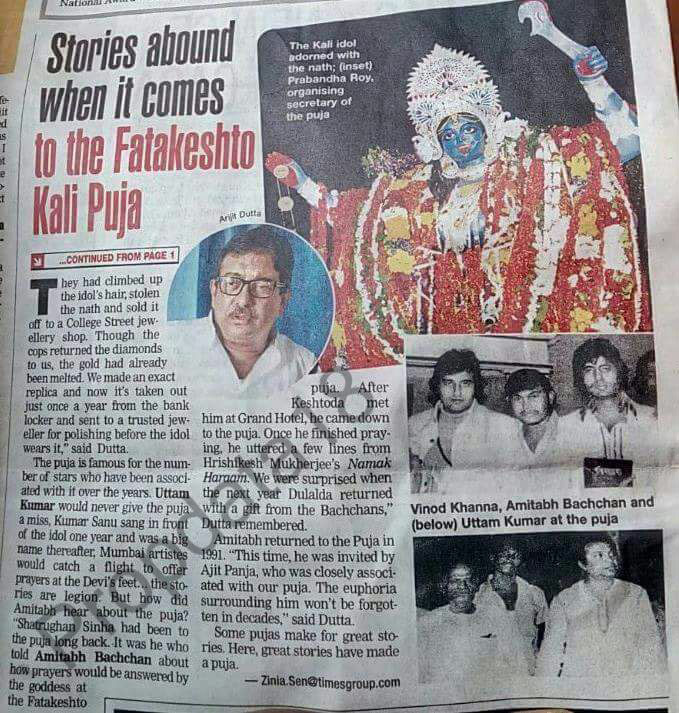 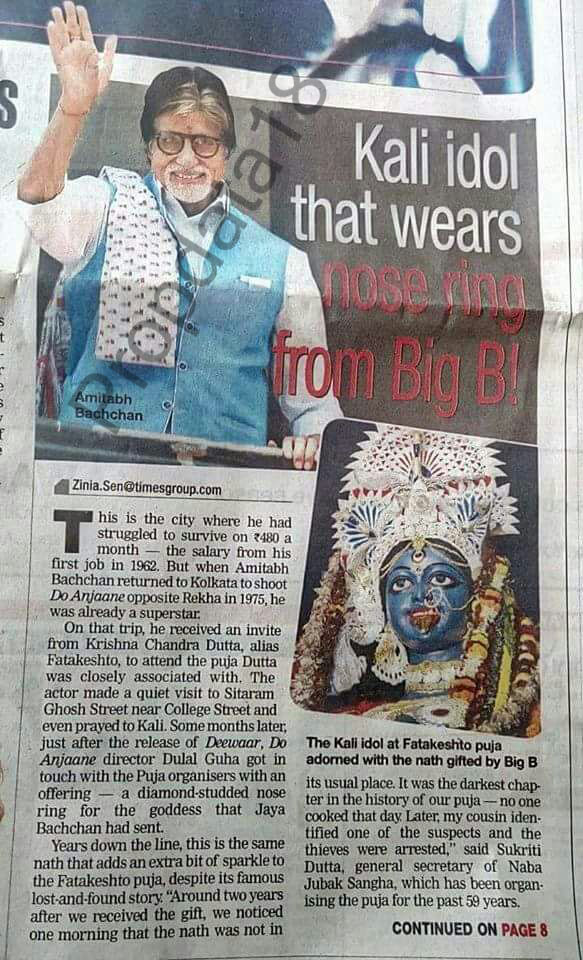 We are available on :

Get in touch with us : 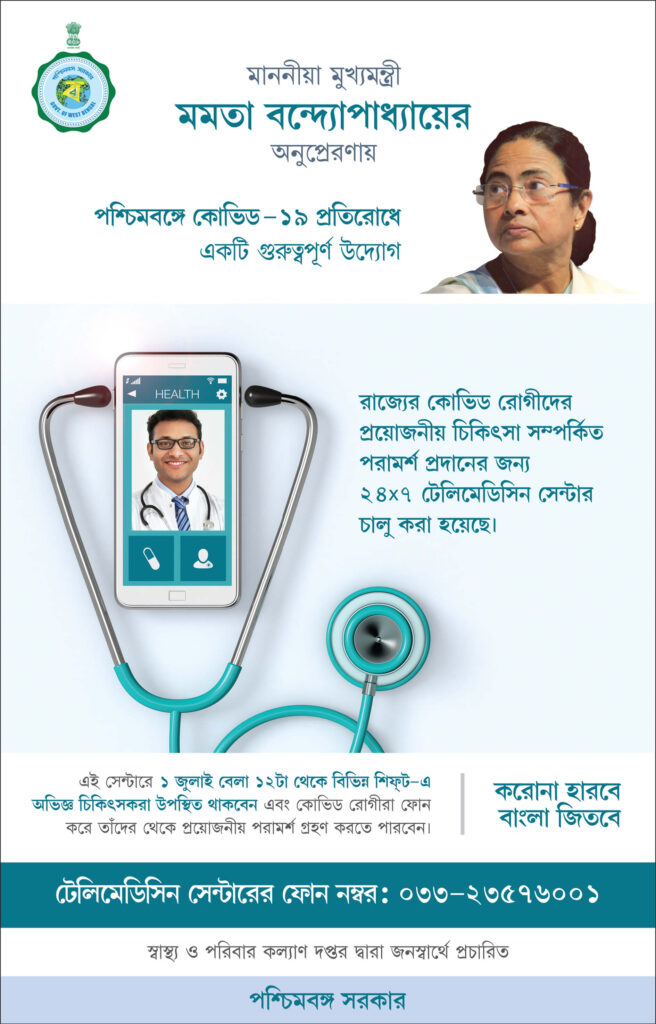 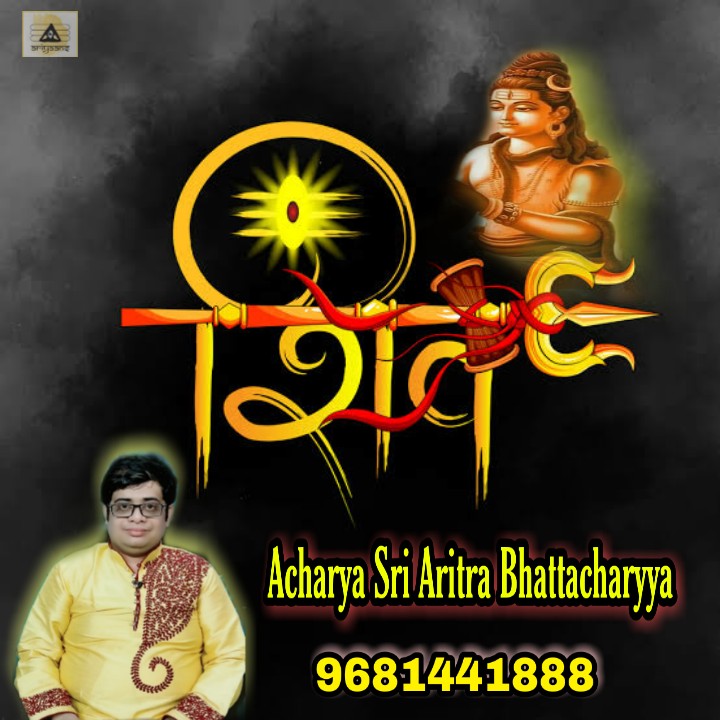 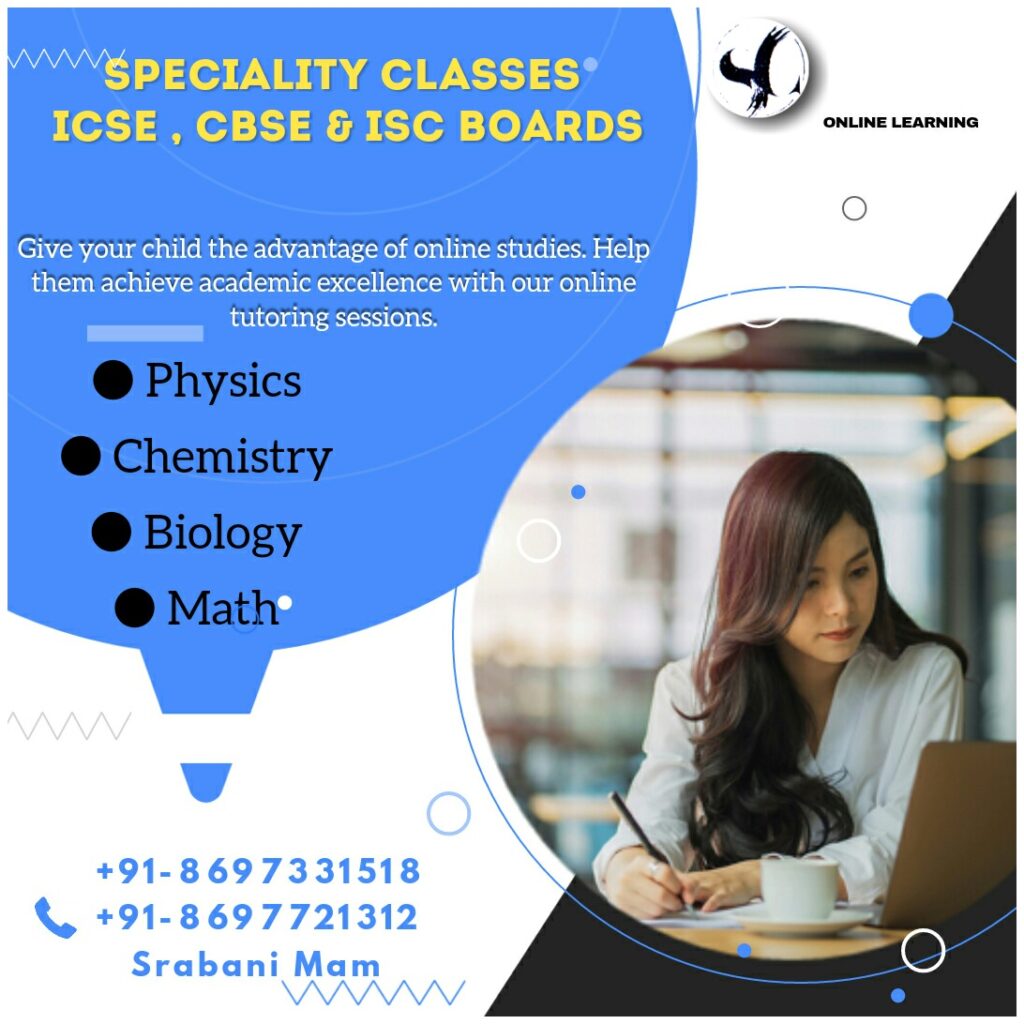